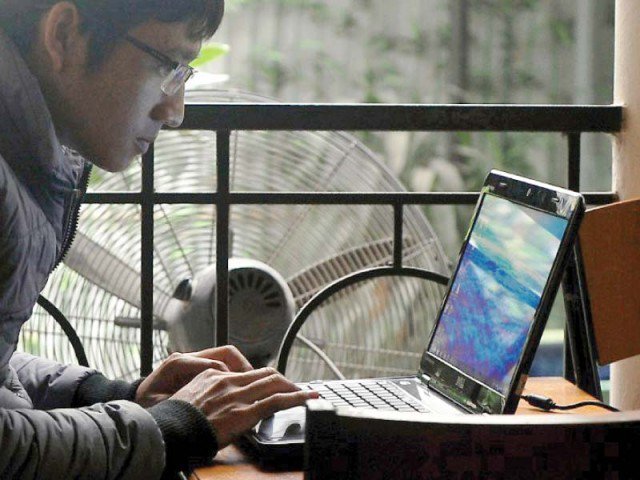 Karachi: 10th May 2019 – Insurance is less prevalent in developing countries where insurance companies can play a vital role as governments are not so active in health, education and other necessary fields.

Growing digitalisation is expected to pave the way for increase in penetration by the insurance industry in Pakistan.

“The country’s general insurance penetration, which is 0.3%, is much lower compared to neighbouring countries including India where it stands at 0.6%, Sri Lanka at 0.66% and Vietnam 0.8%,” said State Life Insurance Manager Marketing Abdul Ghaffar Kapadia while talking to The Express Tribune.

“Lack of awareness is the cause of this much lower penetration. However, slowly and gradually, but surely, the awareness is increasing,” he said. Moreover, the trust deficit is also a challenge for the insurance companies which want to increase their presence in the country.

TPL Insurance CEO Muhammad Aminuddin, in a media briefing, said people did not have an understanding of financial products for protection. “They believe that insurance people are thieves and will flee with their money,” he said, stressing that the Securities and Exchange Commission of Pakistan (SECP) and the Federal Insurance Ombudsman had kept a check on insurance companies.

“Insurance comes to rescue people in difficult situations. Insurance is nothing but risk mitigation,” he remarked.

In developed countries, governments are active in health, education and other necessary fields and interestingly, insurance companies are also present there. Ironically, in developing countries like Pakistan, where insurance should fill the gap left by the government, it is less prevalent.

For example, according to the CEO, Pakistan has one of the biggest private school systems, unlike any western country, just because the government has failed to provide quality education. Similarly, insurance can play a vital role in filling this gap.

Health insurance, which is not compulsory in Pakistan, unlike many developed countries, seems to be less popular than motor insurance, according to the Companies’ Financials, Insurance Yearbook 2016-17.

The share of fire insurance stands at 39% out of the total general insurance, followed by motor insurance at 20%, health insurance 11%, marine insurance 10% and miscellaneous 20%.

“Only Rs300 per annum in health insurance can get a person coverage of Rs50,000, a decision which can have a life-changing impact,” said the TPL Insurance CEO.

A traffic accident can cause a serious setback to the life of common man in Pakistan. Similarly, the theft of motorcycle, which has an important role in mobility of masses in big cities, can bring lives to a halt. “In such situations, insurance comes to play its important role in the lives of non-affluent people in the country,” he emphasised.

“Pakistan’s 0.3% insurance penetration could be easily taken to 3% – 10 times of the existing number,” the CEO said, adding but it was not only the common man, who did not understand the importance of insurance, sometimes even the institutions did not believe in the insurance system. “A hospital management initially did not believe that we would pay them their claims. Therefore, initially we kept the deposit in advance with the hospital; it took us two years to build the confidence with them,” the CEO said.

In Pakistan, most insurance companies have only 15% retail business, which means they only have 15% deals with individuals. They mostly go to the corporate sector, which is relatively easier. Retail insurance is difficult as it takes more time and effort, but in Pakistan it can be the most profitable segment as the country has a population of 207 million.

Pakistan has 159 million cellular subscribers and 68 million broadband subscribers. “With the digitalisation, retail insurance is going to spread in the country,” said Aminuddin, whose company is endeavouring to bring down insurance claim fulfilment time from three days to just five minutes with the help of digitalisation.

He said digitalisation would reduce human interaction and increase efficiency. “People will register themselves on websites easily without interacting with any person and they can use the online system without any time restriction,” he added.

TPL Insurance is pleased to announce its strategic partnership with Silk Bank, a major player in P...

TPL Corp is the investment holding company of the TPL Group with investments across the insurance, real estate, transport, securities, technology and financial sectors.